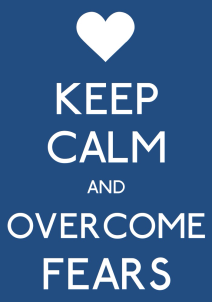 Don’t let fears rule your decisions and life. I like to think about the word fear as an acronym that stands for, false evidence appearing real. END_OF_DOCUMENT_TOKEN_TO_BE_REPLACED

Life can definitely be very stressful sometimes. As human beings we have all found numerous ways of complaining about our fellow humans. END_OF_DOCUMENT_TOKEN_TO_BE_REPLACED

Ever just had a bad day to the point where it seemed like there was nothing you could do to get out of that funk? Of course you have, you are a human. All of us have days like this. It’s only human. It’s part of our existence. It’s part of our lifelong learning. Without some bad days you cannot fully appreciate the good days to the same degree. END_OF_DOCUMENT_TOKEN_TO_BE_REPLACED 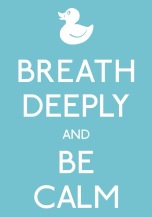 Breathing is a powerful contributing factor of our physical state. When we are stressed, we often take short shallow breaths where our shoulders rise and fall. Our chest may feel like a weight is bearing down on it making it difficult to breathe. When our body becomes restricted like this our thoughts and actions are affected too. Our concentration and focus become clouded and we are often quick to react, which then later results in regret or recourse. END_OF_DOCUMENT_TOKEN_TO_BE_REPLACED 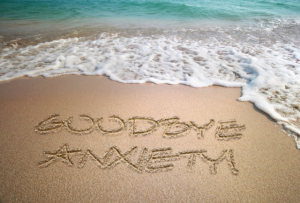 “People tend to dwell more on negative things than on good things. So the mind becomes obsessed with negative things, with judgments, guilt and anxiety produced by thoughts about the future and so on.” 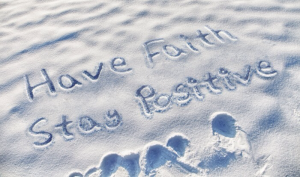 There has recently been a noticeable increase in terms of research and general interest on matters regarding the interrelationship between mental health and spiritual or religious beliefs. END_OF_DOCUMENT_TOKEN_TO_BE_REPLACED

In a recent study published in the Journal of Vascular Medicine entitled “Consumption of a boiled Greek type of coffee is associated with improved endothelial function: The Ikaria Study” (a link to the full article is at the bottom of this post if you care to read it yourself) researchers went out to study the association of coffee consumption with cardiovascular disease by examining the association between chronic coffee consumption and endothelium function in elderly inhabitants of the Greek island of Ikaria. This is the only research of this kind that I am aware of. END_OF_DOCUMENT_TOKEN_TO_BE_REPLACED

The evil eye is a belief that a particular person may cast a malicious gaze which will cause another person, animal, plant, or other property to become ill, die, suffer grievous harm, or inflict bad luck upon someone toward whom they are either openly or even unknowingly envious towards. The evil eye belief is extremely ancient having been referenced as early as 3000 B.C. with the Sumerians, then on to Babylon, then in 7th Century B.C. Acadian and Assyrian literature, in ancient Greek and Roman writings, and finally in the Hebrew Bible and in more modern Judeo-Christian culture and traditions. The historian and biographer Plutarch, described in his De Iside how the Egyptian goddess of nature Isis killed the son of the Byblos by a mere glance of her eye. The Egyptian Book of the Dead, a manual for ancient priests used around 1000 B.C., has numerous instructions for incantations, charms, and amulets to defend against the evil eye. END_OF_DOCUMENT_TOKEN_TO_BE_REPLACED 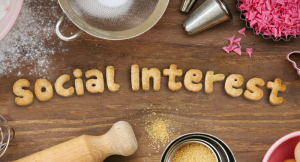 Ever paid attention to how often you use the word “I” throughout your day instead of “you?” END_OF_DOCUMENT_TOKEN_TO_BE_REPLACED